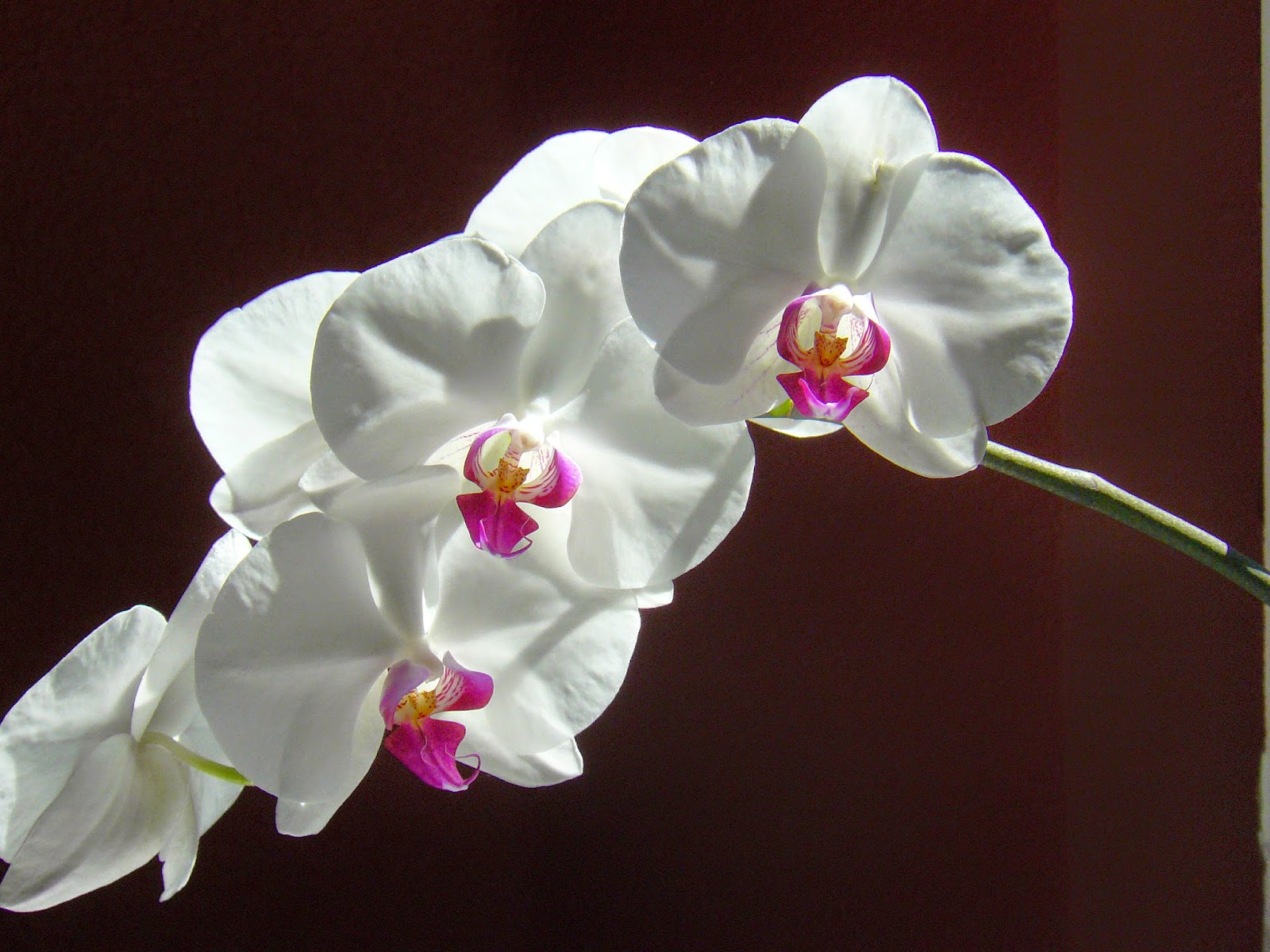 
Earth rejoices, as do we…


"When the Christmas bells sounded in the villages … behind the lines … something fantastically unmilitary occurred. German and French troops spontaneously made peace and ceased hostilities; they visited each other … and exchanged wine, cognac and cigarettes for Westphalian black bread, biscuits and ham,” a German soldier, Richard Schirrmann, wrote of a memorable event in the First World War.

This spontaneous truce took place on Christmas 1915, a year after such truces sprang up in so many places where armies of several nations were faced off in trenches bristling with massed rifles and machineguns backed by artillery barrages that the world war Christmas Truce was enshrined in history books.

One hundred years later, this soldiers’ truce is being commemorated big time in England, which lost a generation of men in the war. Speaking at the unveiling of a statue at the National Memorial Arboretum, Prince William lauded the story of the Christmas Truce.

"We all grew up with the story of soldiers from both sides putting down their arms to meet in no man's land on Christmas Day 1914 - when gunfire remarkably gave way to gifts,” he said. "It remains wholly relevant today as a message of hope and humanity, even in the bleakest of times,” reported the Daily Mail.

The statue’s design of two clasped hands inside a soccer ball frame commemorates accounts of British and German soldiers singing familiar carols across the battlefield, then climbing out of their trenches, exchanging gifts and playing football or soccer.

In commemoration, this year British football leagues organized Football Remembers events involving thousands of professional, amateur and youth football players. Information packets about the historic significance of the Christmas Truce were sent to more than 30,000 schools, the BBC reported.

This story has yet to stir much interest in the US, aside from an Associated Press story picked up by The Salt Lake Tribune.

“This Christmas, the British supermarket chain Sainsbury’s has taken the idea and turned it into a blockbuster ad, showing opposing soldiers living the truce amid a football match at the center of the heart-tugging, some say sanitized, view of that Great War day,” the AP noted of a stunning video that has been circulating on Facebook.

Meanwhile, the news agency continued, “Michel Platini, the president of Europe soccer’s governing body, underscored that unique mood of brotherhood at the unveiling of the Christmas monument on Thursday on the former battlegrounds known as Flanders Fields in western Belgium, scene of some of the most horrendous killing. The monument is a steel ball sitting on the remains of a World War I shell.”

But some Americans get it. Singer-storyteller John McCutcheon is performing a series of “Christmas in the Trenches” concerts this month in Knoxville, Seattle, Kansas City, and New York.

As the Seattle Times reported today, “McCutcheon’s most treasured memory of ‘Christmas In the Trenches’ having a real impact comes from a concert he gave in Denmark 30 years ago.

“’I met four German men who traveled from Berlin because they’d heard the song on the radio and wanted to meet me. They were in their late 80s and had been a part of the Christmas Truce. They were just kids when it happened. They’d tried to tell people about it and weren’t believed. I was gobsmacked that they wanted to thank me,’ he recalled.”

McCutcheon’s tribute to the World War I truce will be the highlight of his “Christmas in the Trenches” concert at the Great Hall of The Cooper Union in New York on December 20. McCutcheon’s audience will include many veterans who fought in numerous wars since The War to End All Wars.

The veterans’ groups issued a public call: “ON THE CENTENARY OF THE 1914 WORLD WAR I CHRISTMAS TRUCE, LET’S HONOR THE PEACEMAKERS AND BUILD A PEACE TO END ALL WAR!”

Hopefully, this centennial call will be heard in this season of Christmas celebrations, amid seemingly endless US military operations in the Middle East, Afghanistan and elsewhere.