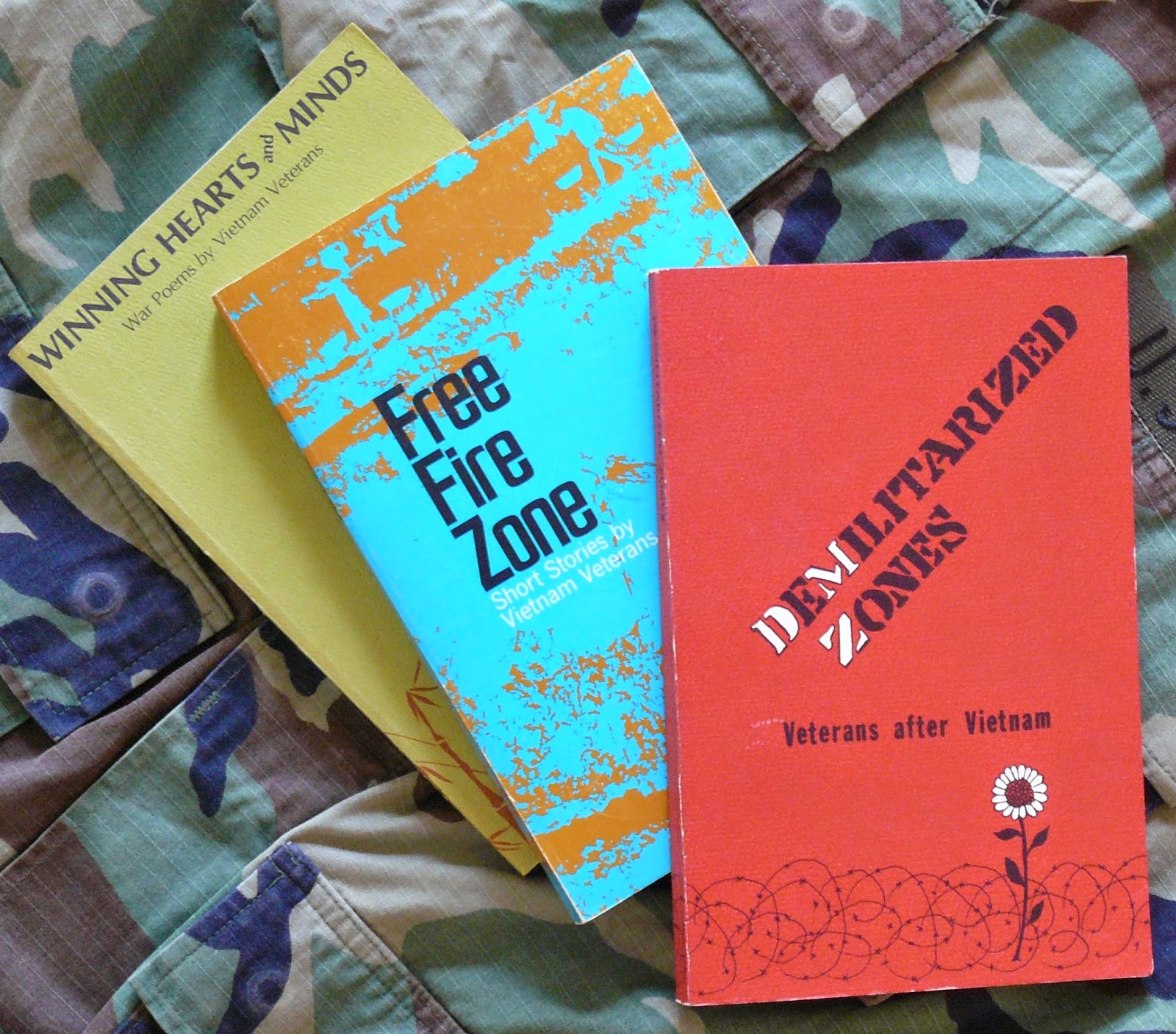 His poetry has appeared in numerous publications, including The New York Times, A People and a Nation: a History of the United States, and, most recently, Warrior Writers, an anthology of works by veterans from Vietnam to Iraq and Afghanistan created in writing workshops Barry is involved in. He has participated in and curated exhibitions of art by veterans at a number of galleries, including Puffin Cultural Forum in Teaneck and the Brennan Gallery in the Justice William J. Brennan Court House in Jersey City.
Posted by Jan Barry at 10:49 AM